Our Allotment of Days

Sheikh Hamza offering a sermon at the funeral for the seven Barho children
killed in a house fire earlier this week.

This was how his sermon ended.  A sermon at a funeral for the seven children who ranged in age from 4 months to 15 years. Children of a Syrian refugee family who had arrived here in the Halifax area of Nova Scotia, Canada, in September of 2017.

Nearly 2000 people attended their funeral this afternoon.  And they attended it in peace and solidarity, with respect and dignity.

I was not able to be there in person; however, CBC did a live stream at the request of the Muslim community so that the maximum number of people could be present in support of the mother.  The father is in hospital still with significant burns received while trying to rescue his family.

And I thought about the world…about the bombs that regularly devastate whole families…about government policies that deny families what they need for survival; about walls of division and rejection; abut the kids who live their differences in shame and fear because of bullying; about the adults who live with abuse; And more and more and more…

Grief runs long and deep in this world.  It feels, reads, sounds like, a life-state of epidemic proportion.

Life is so short…

There is not time enough to love sufficiently in the midst of such grief as our world knows.  Where do we find time to hate?

There is not enough time…to be compassionate, to be merciful, to be present, to be just, to be kind, to love….  To let through the best of our humanity…inspired and informed by divinity, principles, values in favour of a life of meaning, dignity, love…for all.

And yet it seems like entirely too often…we use up our allotment of days, moments, for less than that.

Today, well more than two thousand people showed up in one way or another to stand with a grieving mother.  Tomorrow, the day after, and those after that, here and somewhere else, there will be innumerable calls to do likewise.  To stand with each other and bear witness, to offer strength, to do what can to manifest a love that leaves no one aside or alone.

Life is too short to be about lesser endeavours. 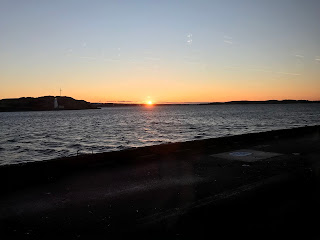 Posted by Kimberly at 6:54 PM No comments:

Mark me as one for Love 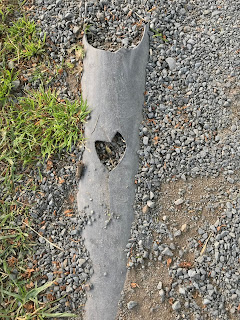 I recently saw a Social Media post on the RSCJ vocations page…it’s a video of a window cleaner having fun with children who are patients in the hospital he’s helping clean.  Creating bows, glasses, ‘staches, hats…out of suds, he takes pictures of them through the pane and shows them to get the kids laughing.  The text my friend used as the intro to the video is clear, straightforward, and to the point:  Love Wins.  Always.

I entirely believe that.  I believe it, have experienced it, and hold on to it.  And yet…at the same time, I don’t know that it’s a contest—Because Love Is.  Foreground or background, it IS because God Is.   Some people or circumstances highlight that, reveal it.  Sometimes we do everything we can to discover it. And some people or circumstances do their best to squelch it or willfully ignore it.

Why?  In both cases, I suspect it is precisely because Love is bigger, broader, more all encompassing, more liberating, more just, wise, merciful, compassionate, for all, and with all, than any other force or energy.  I have known all of this and it has made me stronger, softer, kinder, more myself, more able to love.

Also, Love is one of the most difficult things I have ever been a part of.  Staying at table when running away feels easier.  Watching someone run away and knowing there was nothing I could do but let them run.  Hearing truth spoken that rang too true and having the ache of self knowledge resonate within me.  Living in uncertainty and holding contradictions.

All of this and still… What else makes sense?  The world is a mess…and sometimes so is my heart…broken, messy, glorious, passionate, wandering, faithful, growing, harder, softer, gentler, colder, bolder, brave, vulnerable.

Given that…the reality of the world and my own humanity and my faith that Love is, that Love does not abandon, that Love beckons, emancipates good, and leads us home, what other choice could I possibly make?

Mark me as one for Love. 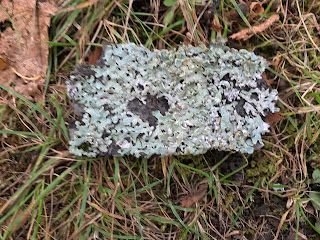 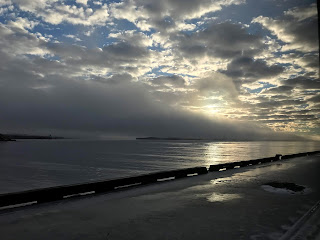 Sitting in the window while
wind shivers cross the water
rumpling prayer flags of light and
a loon family travels
from one petition to another
in reverential caravan.
I lift my mug to the pilgrims then sip,
pausing, noticing, that my tea now hints
of a sadness steeped in grace.
‘Be safe,’ I whisper to the group;
‘Please be kind,’ to the wind, to the water;
And to the horizon light, ‘Love them…love them.’