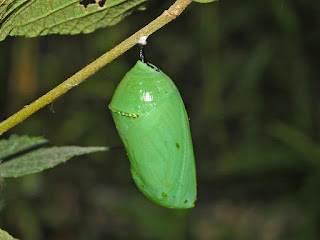 The strange resonant word, ‘instar’, describes the state between two successive molts, for as it grows, a caterpillar, like a snake…splits its skin again and again, each stage an instar.  It remains a caterpillar as it goes through these molts, but no longer one in the same skin.  There are rituals marking such splits, graduations, indoctrinations, ceremonies of change, though most changes proceed without such clear and encouraging recognition.  ‘Instar’ implies something both celestial and ingrown, something heavenly and disastrous, and perhaps change is commonly like that, a buried star, oscillating between near and far.  (p. 83;  A Field Guide to Getting Lost; Rebecca Solnit)


These are questions I remember being asked between middle school and high school.  At that time, I had nothing to offer by way of acceptable response.  I simply needed to believe that there was hope.  I needed to know in my bones that there was reason to believe in something bigger, something more.  I could not bring myself to give in to darkness nor could I offer an acceptable defense of my seeming aloofness to another’s perceived reality.


I have been asked those questions by others in my adult life too.  When will I wake up?  When will I see the true state of things? 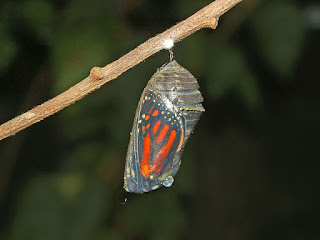 
But here’s what I believe: I will see the true state of things when I die…when I Become. When I witness a driving rain transformed into light.  (The Elegance of the Hedgehog by Muriel Barbery) Then I will truly see as God sees and I will know as God knows.


Until then, I live with the tensions.


The tension of lax money-grubbing, gun laws that allow the mentally ill to own guns and accrue ridiculous amounts of ammo.


The tension of discriminatory immigration policies based on fear, power, finance, and privilege. Policies that affect people I know, people I love, and people I do not know…people who are fleeing their home with nothing and seeking refuge.  People who need safety before they can believe in tomorrow.


The tensions of racism, classism, radical nationalism, gender-ism, sexual orientation/gender identity-ism…and   a multitude of –phobias… all of which seek to elevate distinct groups, set them aside as good and better and best, while other groups are to be scorned, feared, blamed, ridiculed, beaten, starved, exiled, stoned, shot…


The tensions of a political situation in my country of birth that I find shameful, blind, and profoundly dangerous.


These issues and so many others are pulling at me.  Pulling at my hands to write, my feet to march, my eyes to be open, my voice to proclaim, and my heart… my heart…


Oh, my heart…it hurts sometimes. Deeply.  It hurts with wounds and it sometimes hurts from so much grace.


Sometimes the balance pulls to one side, sometimes to another…sometimes heavenly, sometimes disastrous…oscillating between near and far...

So, when will I "wake up?"  I've been awake. Awake because of Hope; Awake to Love; Awake for what lies ahead...the work, the tension, the grace. 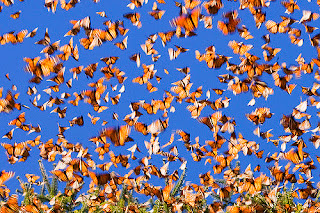 THANK YOU. May we all wake up and stay awake.